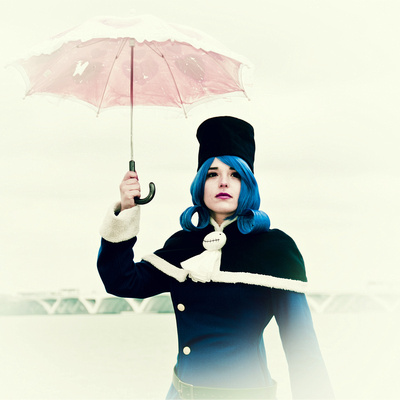 This past weekend I headed to the annual Katsucon convention. What is Katsucon, you may ponder? Apparently it's all things Japanese anime. However there are no hard rules. People dress up in their favorite, or not so favorite, anime character that may or may not have anything at all to do with Japanese animations. I mean, I saw Spiderman there and am pretty sure, he's a U.S. phenomenon.

Regardless, if I were to describe the event in one word? Overwhelming.

So many costumes, so many characters. Had an extremely difficult time getting many pics due to the heavy amount of foot traffic, not to mention constant movement of the actual subjects I was trying to take pictures of. I mean, most of these kids are just that. Kids. So... they were constantly on the go or making some crazy action figure movement reenactment of the character they were playing.

The event itself couldn't have been held in a better venue, in my opinion. The Gaylord, although at the National Harbor (blah), is one of the most impressive hotels I've been to in a great while. Massive and extremely well lit due to the plethora of natural light filling the interior. I was thinking this would be a one-time adventure, but due to this very fact of the venue and the spectacular photo opportunities, I will def be heading back there next year, and much more prepared! 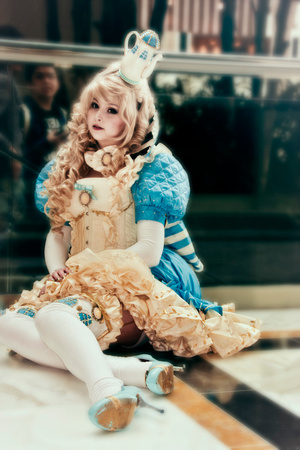 Here's some I worked on... so many more to share once through editing. If you'd like to see the full sized version of these pics, just head to the Fantasy section in the Gallery tab.
Cheers~
tq