4th of July in Washington DC

i've lived in Northern VA, literally just mins from Washington DC (depending on traffic, anything from 20 mins to two hours on any given day), since the third grade. and in all of my years living in this extremely patriotic landmark have never managed to enjoy the light show from the Potomac river.

until this past Independence Day...

what an amazing time to be had. before, during and after. the amount of boats/people on/in the water is astounding. the view is captivating, what with the Lincoln memorial, Washington Monument, Key bridge and other famous landmarks. and the aftermath. there's nothing like hearing thousands of boats sounding their horns for a solid ten mins after the fireworks have concluded.

here's just some of the fun captured on this magical day (pics will be uploaded over the next few weeks). happy berfmas, America!

a brilliant sky... giving us a break from the oppressive sun. it was well over 100 degrees that day.

these folks knew how to party. pretty sure everyone made out with everyone on this boat before the night was through.

and these guys couldn't get enough of the action on said Love Boat.

lots of smiles and good times all around on the water.

as the evening wore on the amount of boats increased, steadily...

tons of boats choose to tie up together to party it up.

the man pays his homage to Independence Day by wearing a Farrah Fawcett shirt. doesn't get much more patriotic than that.

boys will be boys... 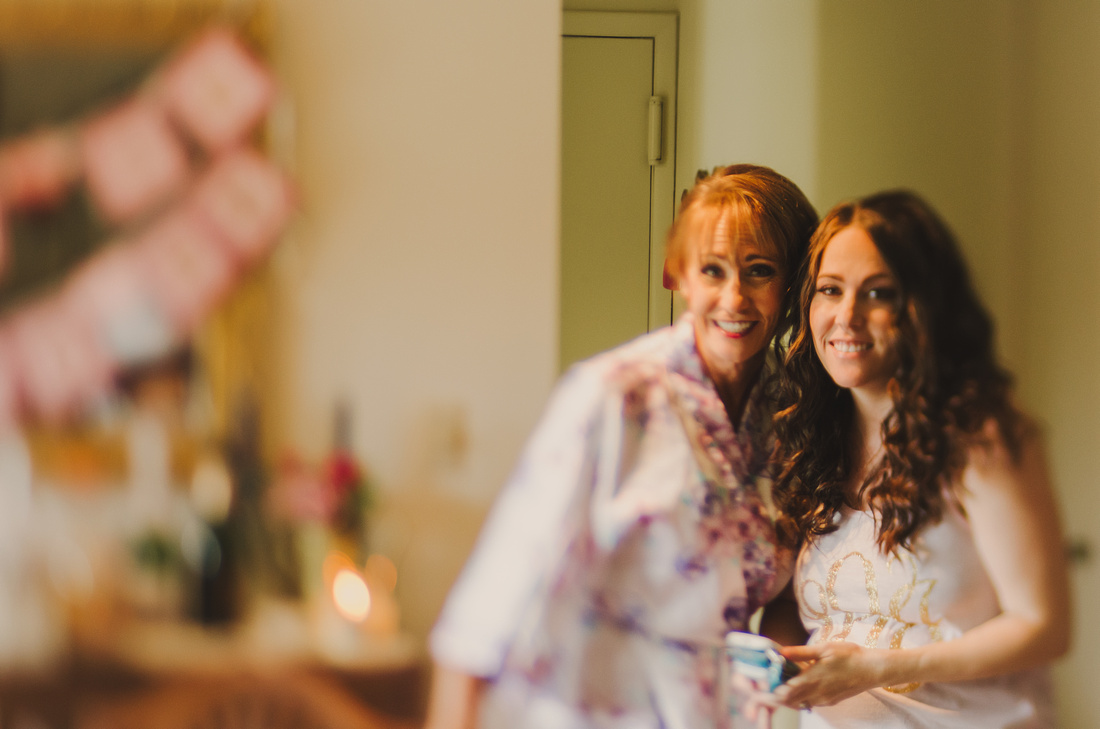 is it just me or does this guy look a lot like Philip Seymour Hoffman? 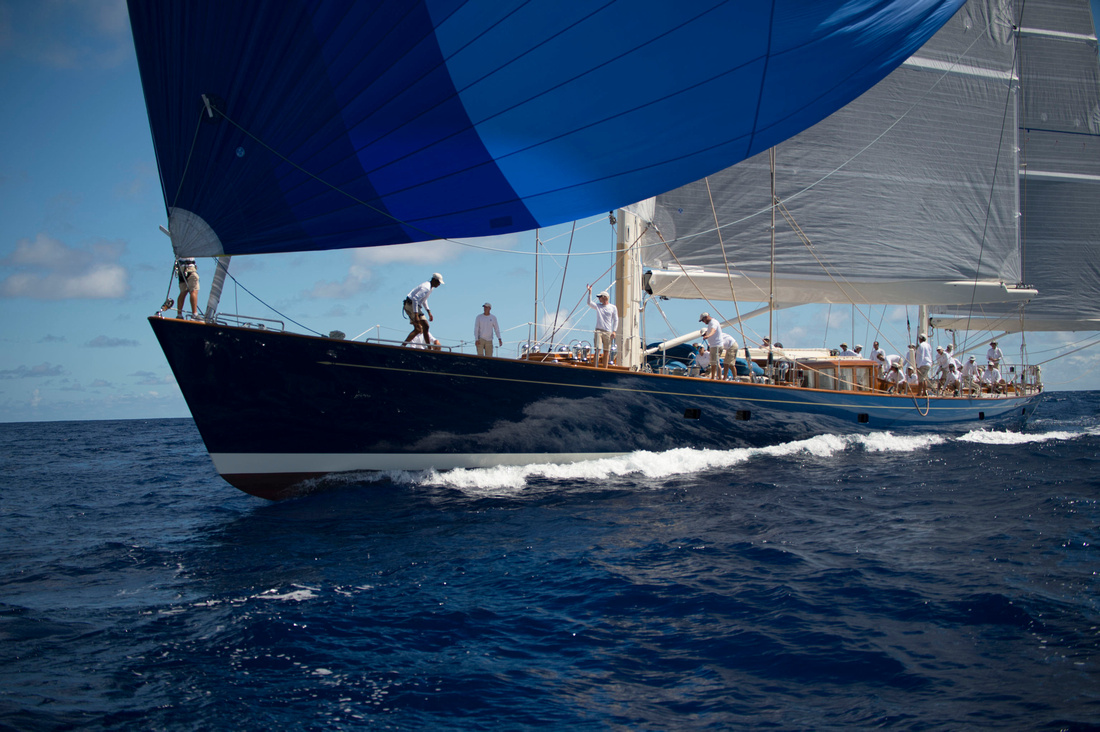 Washington Monument in the background on the right.