decided to take a vacation a little closer to home for once. as much as i love traveling abroad, money's tight this year. so gave it some thought as to what i really need/want right now in regards to some time away, and came up with some basic essentials...

affordable. tons of nature and hiking. little to no traffic. and a gorgeous landscape.

with that, my decision was relatively easy.

decided to head on down to good ol' Southwest Virginia. a six-hour drive from Northern Virginia, my current stomping grounds. and unbelievably, a part of the state i've never visited, which is sad since i've lived here for over 30 years.

ended up stayed in a charming little town named Abingdon, which sits pretty smack dab in the middle of some gorgeous National forests, a winery, tons of rolling hills/mountains, and with super friendly country folk to boot. an enormous amount of fun was had, including a lot of getting lost. all i had were my maps since GPS doesn't work well out in them tharr hills. however, between you and me, i prefer maps. something bout kicking it 'old school' makes me feel a little closer to nature, not to mention a little more intelligent since i get to use my ol' noodle instead of depending on technology, once more.

a few things i learned out in the country, while lost as all get out:

one. always have a full tank of gas. you never know when you'll be able to gas up next. and those mountain roads will eat up your tank on the quick, believe you me.

two. trust in your brethren. that's right. don't be afraid to ask the locals if you're completely discombobulated. the mass majority of them are extraordinarily friendly and will go out of their way to point you in the right direction. just be prepared to stick around for awhile. you're on country time now. and country folk take their time and like to talk. they ask questions. and they wanna know about you, too. it's a massive difference from what you may be used to if you're from around my parts. where nobody has the time to give you the time. and i gotta tell you, the country way is a hell of a lot more refreshing than our way, imo.

three. have a little faith. trust me, you'll get to wherever you need to go. just be prepared to get lost and enjoy it when it happens. you'll see some amazing sites you wouldn't have if you hadn't got lost in the first place. and before you know it, you'll be back on the right road happy as a clam you managed to take some pics of something you may have never witnessed if not for taking that wrong turn.

tons of pics to come in regards to this trip. from landscape to animals and anything inbetween...

hope you enjoy and thanks for taking the time to read my little blurb regarding. :) 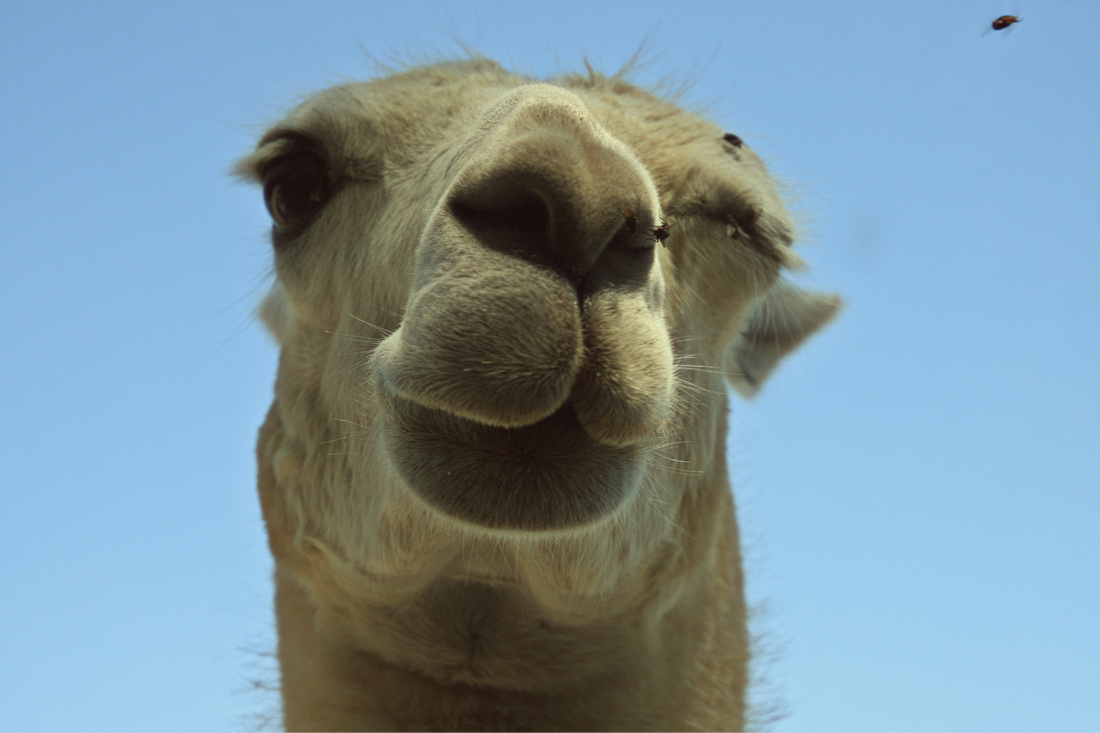 taken at the animal safari close to Natural Bridge, VA.

particularly fond of this one since the little girl looks to be caged up at the animal zoo. 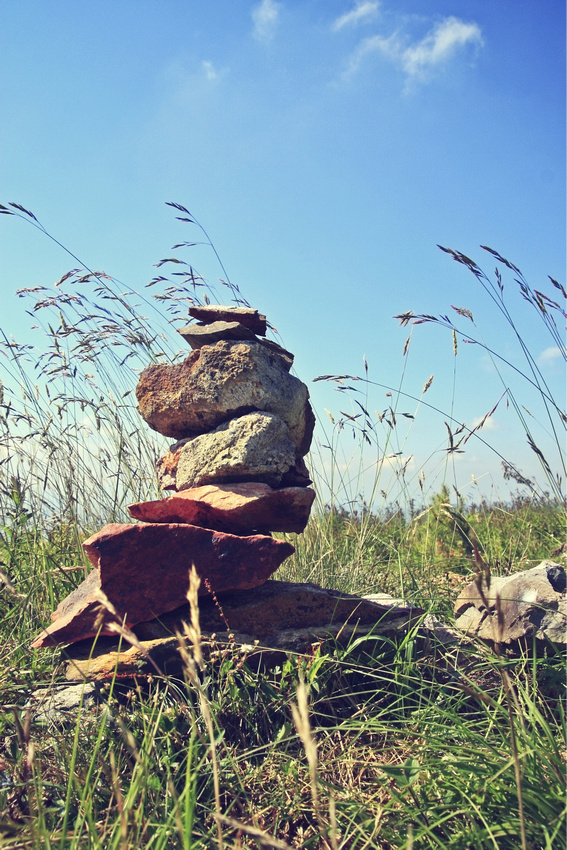 on a hike at Mount Rogers, the highest peak in Virginia 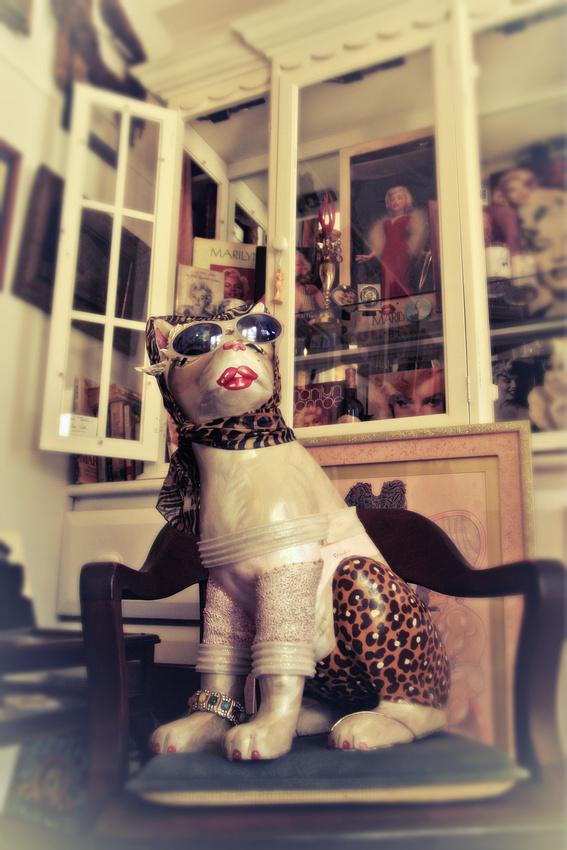 taken at an amazingly unique shop in Abingdon named Star Museum. worth the price of getting in. the amount of celebrity memorabilia is nearly unfathomable. and the owner is as interesting as his collection! 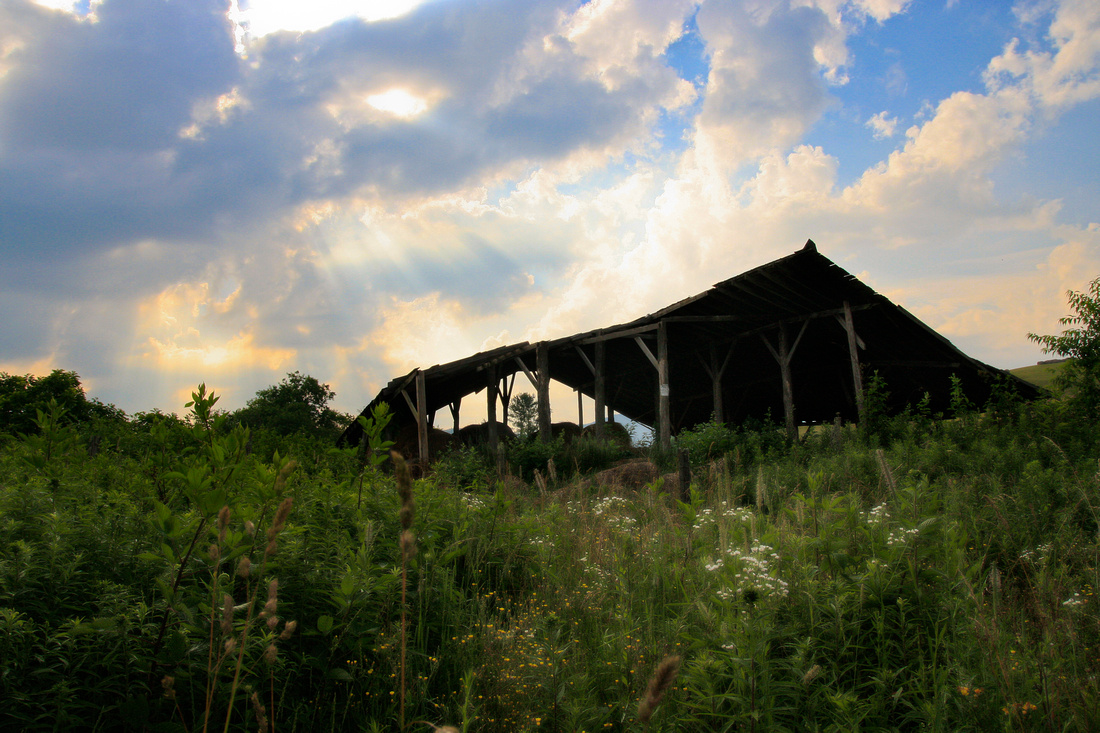 in a million years i will never forget this place. nor how to get here.
got lost heading to one of the Nat'l forests. it ended up taking me to this location. in Tennessee. my first time in TN and i see this up a short distance off a paved driveway that ends prematurely.
so i turned around to take pics of this spot. as soon as i got out of my car, it hit like a ton of bricks.
the smell. i never really thought anything special of the term 'God's country' until that very moment. the smell is nothing i could ever fully describe. but i'll try. it was a little of honey and chamomile and spices and just plain ol' magic. i'd imagine this would be the place God would have kissed... that's what it smelled like.
i stayed there for 20 mins. just sitting and taking it in. big long inhales.
i'd drive over six hours just to head back to this spot, alone.
true story. 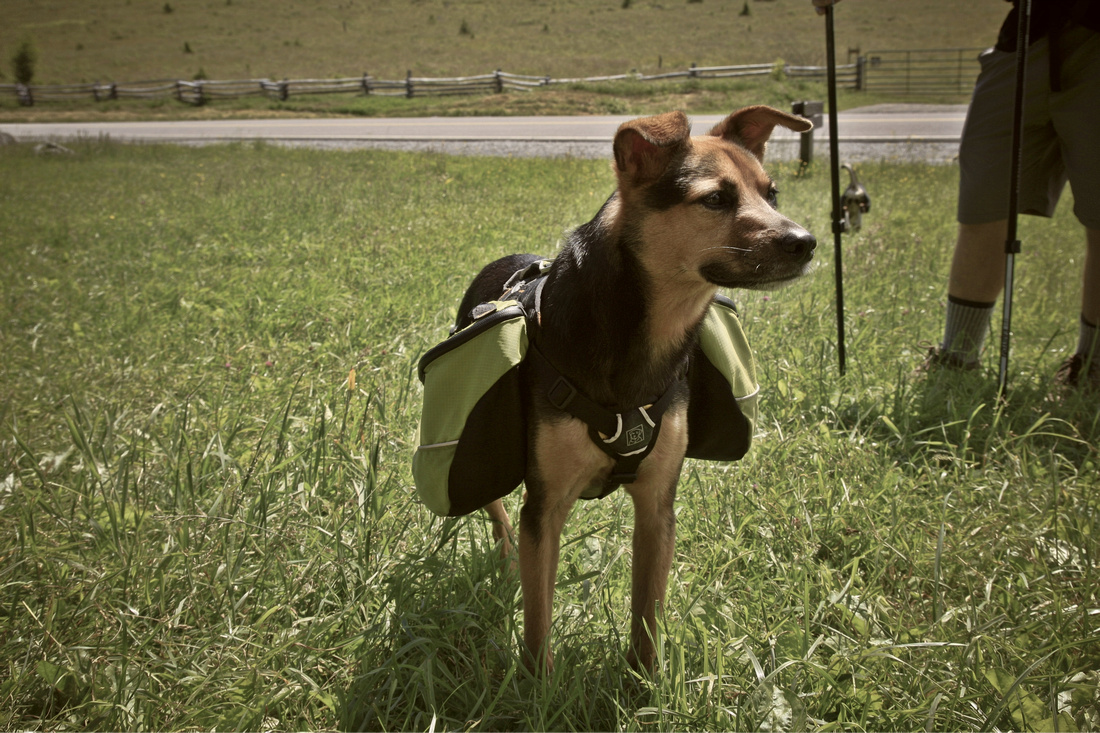 a cutie pie i encountered on my way down from a hike up Mount Rogers. so curious as to what is in its hiking gear. 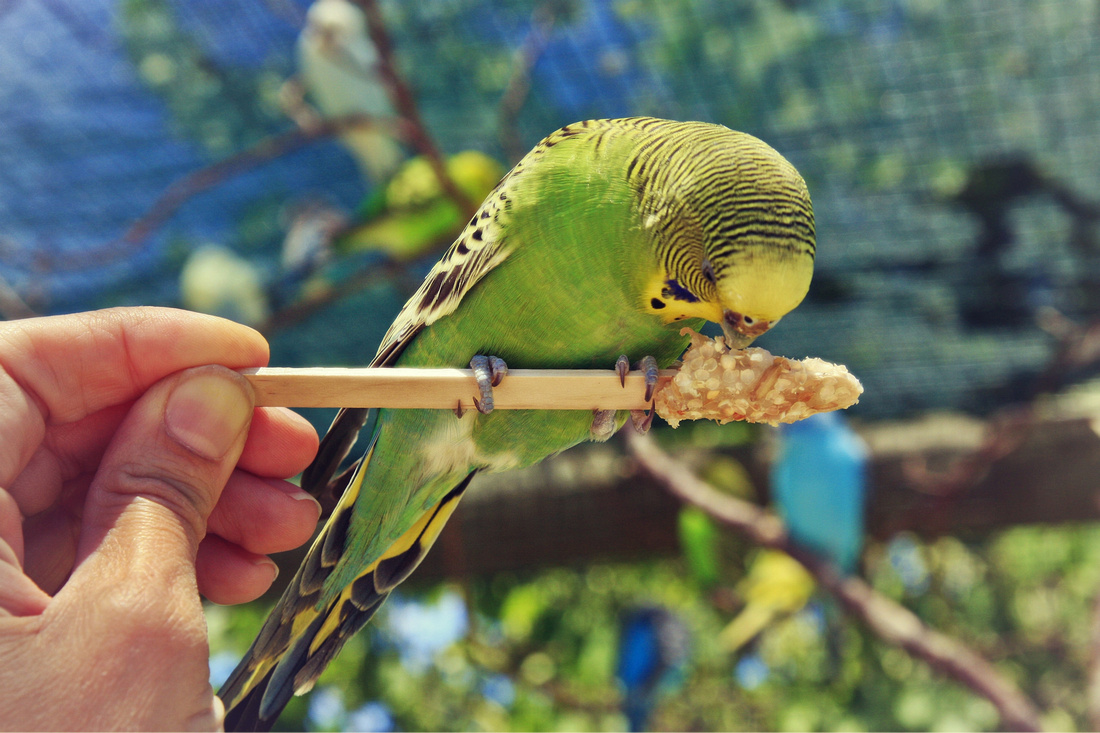 somehow managed to take this pic with my bulky Canon 40D while feeding this little guy.
Next Post »

misun(non-registered)
A tantalizing start. I like the mix of narrative and pictures. Because I am me, I am focusing on your use of the second person ("you") to talk about yourself. Intrigue!
No comments posted.
Loading...
Subscribe
RSS
Recent Posts
Iceland - Oct 2013 Katsucon 2013 our little buddies 4th of July in Washington DC down yonder
Keywords
Archive
January February March April May June July August September October November December
© quinfotos photography
Powered by ZENFOLIO User Agreement
Cancel
Continue